You are here: Home / Featured / Comprehending The Cross 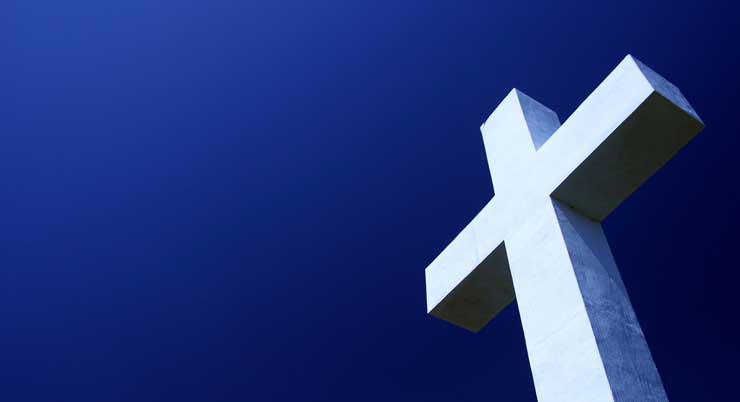 It’s become fashionable these days to wear crosses, not necessarily as a sign of faith, but as a trendy accessory. Crosses are hip now. An anecdote often shared in Christian circles tells of an encounter at a department store jewelry counter. The customer says she is interested in buying a cross, to which the sales clerk replies : “Do you want a plain one, or one with the little man on it?”

On Good Friday, we must comprehend that the cross is more than a fashion statement. Take a moment to consider what the cross meant in Jesus’ day.

Capital punishment is a hot topic these days. How do we attempt to deter violence? The death penalty has been around for ages, and the Roman Empire in the time of Tiberius took it mighty seriously. There wasn’t a hot debate about lethal injection or other humane methods of putting one to death. The Romans wanted executions to be excruciatingly painful and as public as possible. Thus, the Roman practice of death by crucifixion.

We often turn away from the horror of the cross. Sometimes we want to take encouragement from the fact that Christ died for us, but skip over the messy details. We shouldn’t. This brief account, based upon the gospels of Matthew and John, provides a sense of Jesus’ ordeal.

During the trial before Caiaphas, the priests “spit in his face and struck him with their fists.” Then, “they bound him” and sent him to Pilate, who had him flogged; the usual procedure was to tie the criminal’s hands to a pillar, strip their upper body and deliver up to 40 blows with a three-pronged whip. Then “the soldiers twisted together a crown of thorns and put it on his head,” after which “they took (a) staff and struck him on the head, again and again.” Weakened from the beatings he had received, Jesus was unable to carry his cross the whole distance to Calvary, as was customary, so an onlooker named Simon of Cyrene was pressed into duty by the soldiers. Christ was then affixed to the cross by having large nails driven through his wrists and into the wood. In crucifixions, death came by suffocation as the weight of the victim made breathing progressively more difficult as they lost strength. It took six hours for Jesus to die.

The solemnity of the cross is increasingly lost upon today’s society. As Christians, we must never lose sight of the true meaning of the crucifixion. It reminds us that the grace that we stand in didn’t come cheap. Jesus Christ paid a huge price for our salvation. All it will cost us is our pride and self-will. Sometimes it seems to us that this is too great a price, which only indicates how far removed we are from the details of Christ’s sacrifice.

The extraordinary power of the cross is that no matter where we’ve been or how far we’ve wandered, we can stand in God’s presence – just as we are. It serves as the bridge between a broken people and a Holy God. Take a moment this Good Friday and ask yourself which side of the breach you’re on. Believing on the power of Christ’s death and resurrection, cross that bridge into eternal life and peace with God.

This post was originally written in 1997, when Easter in Cyberspace debuted, and has been periodically updated. 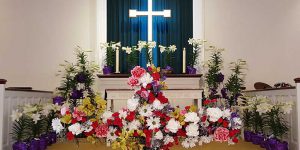 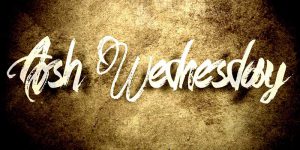 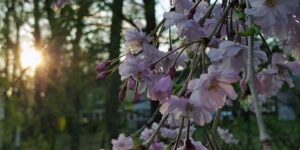 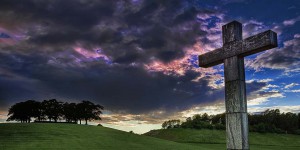 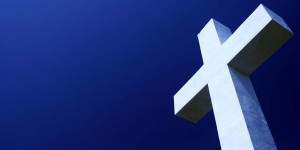 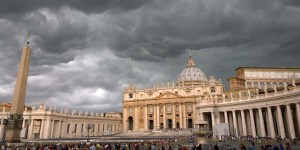 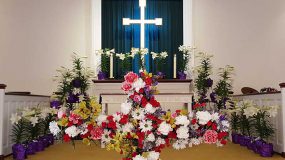 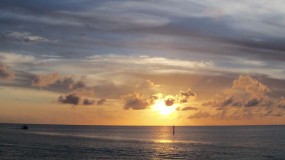 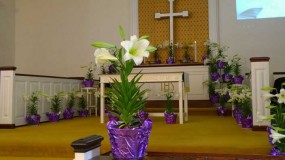